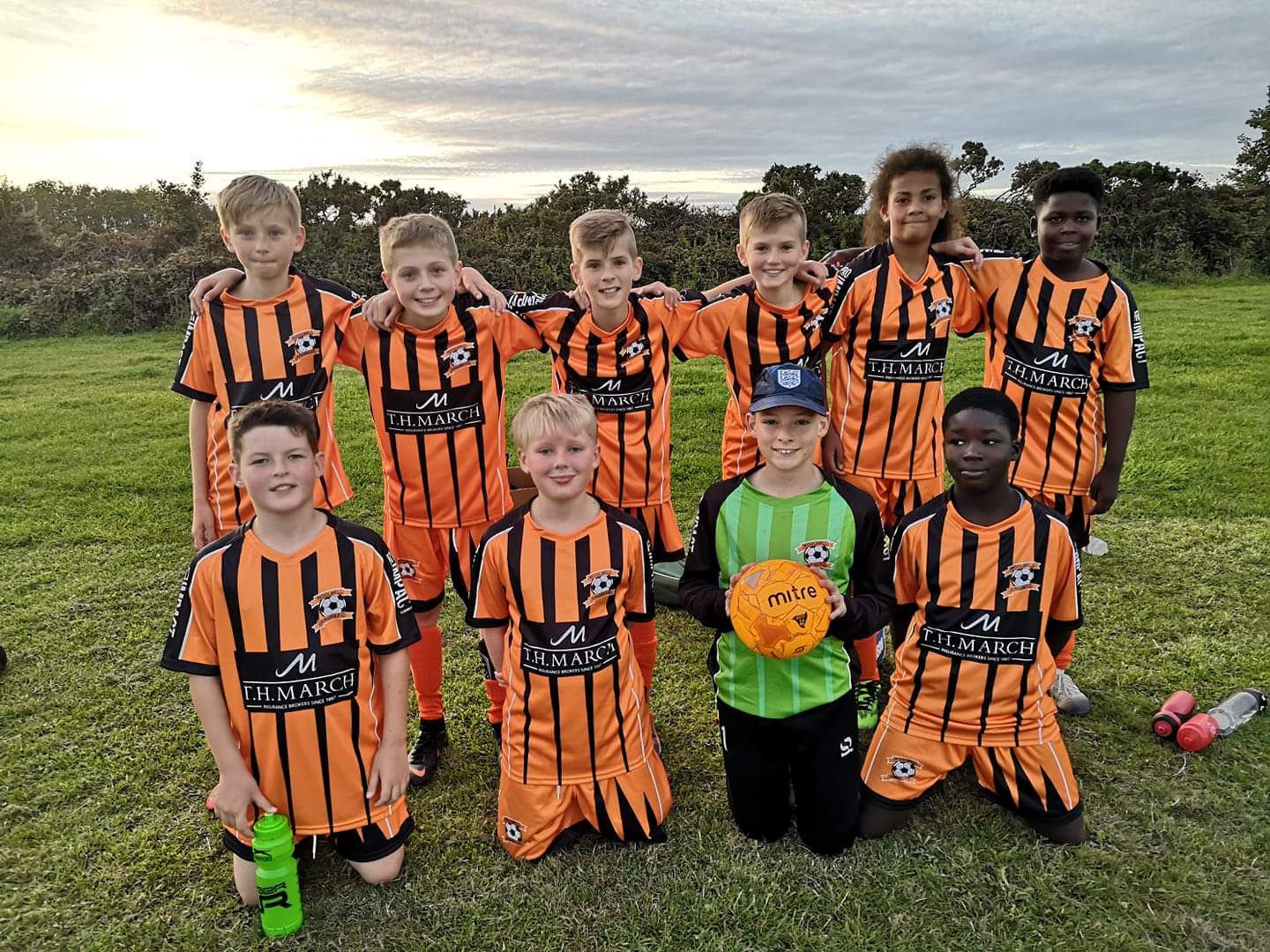 A football team that was relaunched 5 years ago thanks to the positive power of social media has received a very welcome helping hand from Insurance Brokers, TH March.

“Funding is incredibly hard to come by for a small club like us with just the one team. New kit and equipment is very expensive. The sponsorship offered by TH March is fantastic and we are very grateful for the support. The kids look great in their new kit and it has really lifted their confidence. It is great that the kit is now paid for and the players and parents all love it! Local businesses that provide this kind of funding take the financial worry away from the coaches and allow us to continue to put in the time and effort to ensure that the kids can play in a safe and fun environment”.

Woolwell Juniors FC has certainly had its fair share of struggles over the years as Damian explains:

“I became involved with the club 5 years ago in 2014 with the idea of forming an Under 7s team. At that time they had two other teams; under-18 and under-8. Unfortunately, the under-18 team folded so we were then left with the under-7 and under-8 teams. At that time the club chairman was the under-8 team manager and his partner was club secretary. A couple of years on and a further team had been set up but lasted only a few months due to player shortages. By the end of last year’s season yet another team in the club folded, again this was due to player shortages. The only options left to us at that time were either taking over the club chairman and secretary roles or moving the remaining team to another club entirely. We decided to continue and so I am now the under-12 team coach and the club chairman. Assistant coach, Jamie Newman, is also club secretary.” 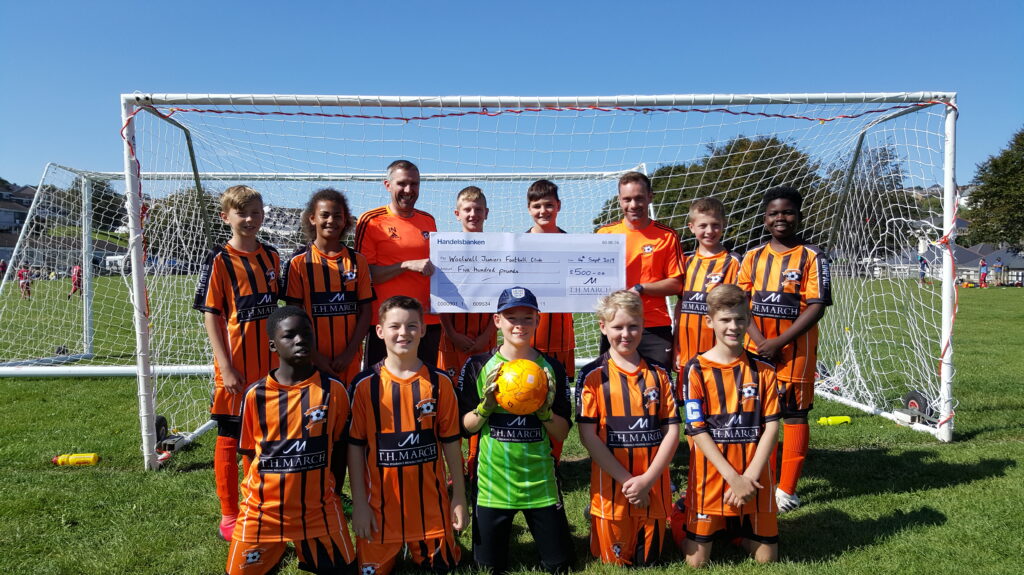 Damian explained that he started his team using Facebook to advertise a trials evening which was held at Bickleigh Down School. Much to his surprise and delight, around 20 youngsters turned up. They were all very keen but one vital team player was missing – a decent goalkeeper. Incredibly one arrived just ten minutes later!

“That’s when I began to feel that things may well work out fine. The lad was even in full kit! He added: Since those early beginnings, I have always tried to keep the parents involved as much as possible which has worked really well because they are very supportive. Five years down the line, now as under-12s, many of my original players who had turned out on the very first trials evening are still with us – including goalkeeper, Mason.”

Woolwell Juniors FC plays in the Devon Junior & Minor League in the Vanguard division. So far this season they have played 2 games, winning one and losing the other. They have set their sights firmly on finishing the season in the top three having received a great confidence boost during the summer by winning a tournament held by Manstow FC.

If determination and the will never to give up is anything to go by, they are definitely in with a good chance! 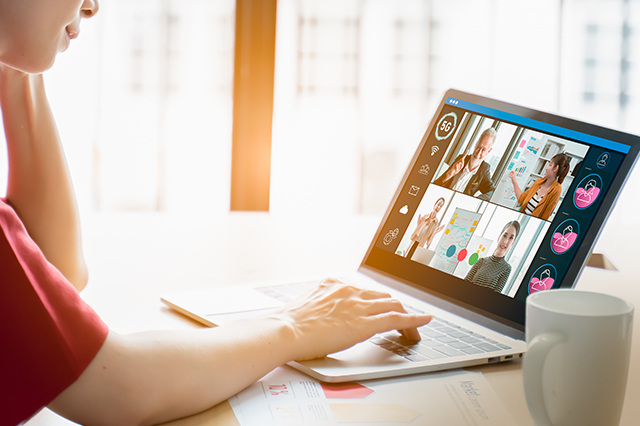 The COVID-19 pandemic has resulted in unprecedented workplace changes for organisations across all industries. While the government is enforcing a UK lockdown, requiring individuals to practise self-isolation and social distancing, employers like you must make necessary adjustments to allow your staff to work from home. However, implementing a teleworking programme carries a wide range of […] 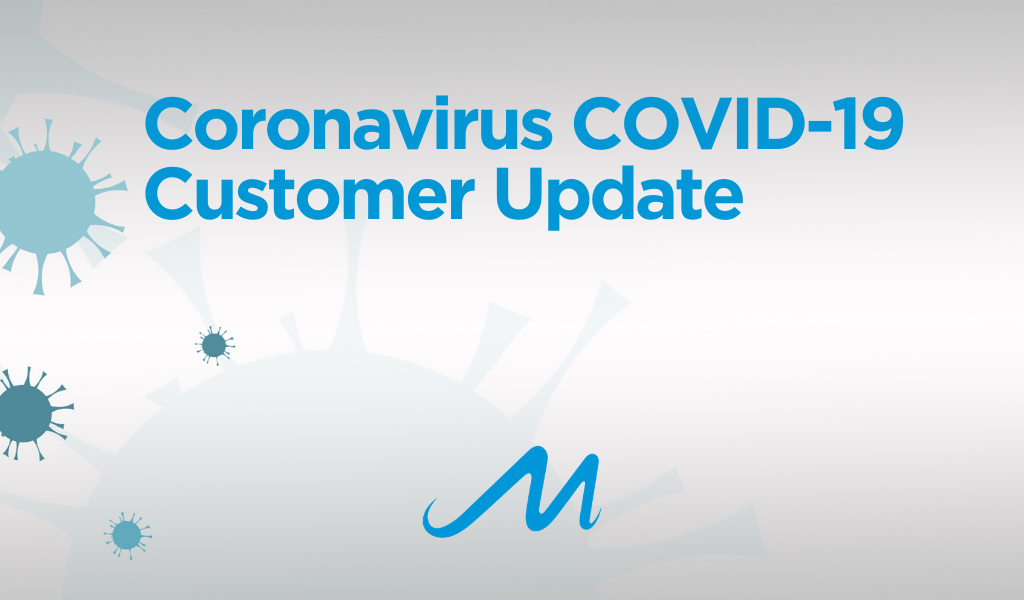 All our offices are currently closed for the wellbeing of our staff due to COVID-19 precautions. To ensure we can continue to look after our clients, we have staff working from home who are prioritising work and are monitoring and responding to e-mails. Your understanding is appreciated in what is a difficult time for everyone. […] 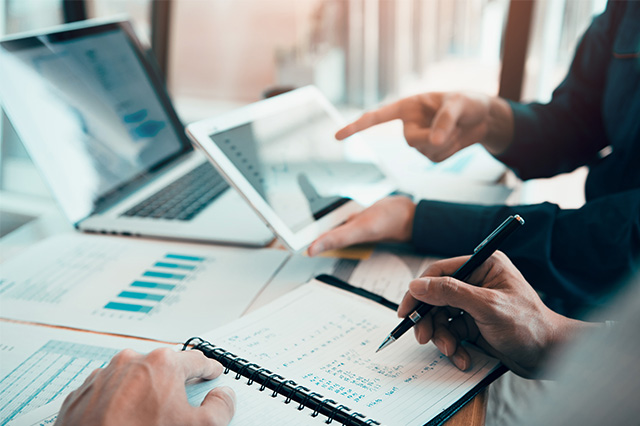 Rishi Sunak has delivered his first budget under Boris Johnson’s government. So, was there anything of interest to note from a financial planning prospective this year?  Steven Clemence, Chartered Financial Planner at TH March provides his reaction to the 2020 Budget. A few years back accountants would send one of their number to collect the […] 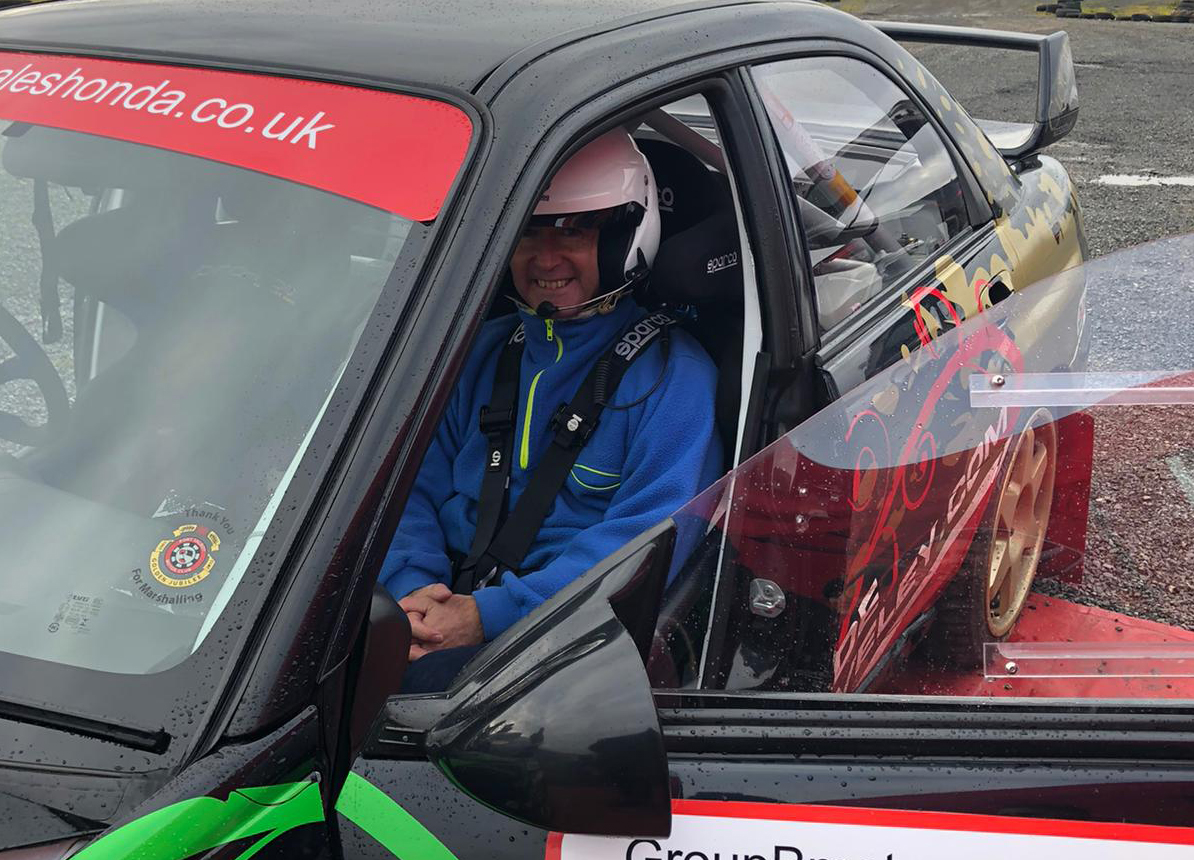 T H March Group CEO Neil McFarlane, together with members of his family, recently took part in a Rally Experience Day in beautiful Snowdonia, after bidding for the day at the BJGF Benevolent Society Ball The event was organised by Clogau, as part of their sponsorship of Junior Champion rally driver Jade Paveley. Jade Paveley […] 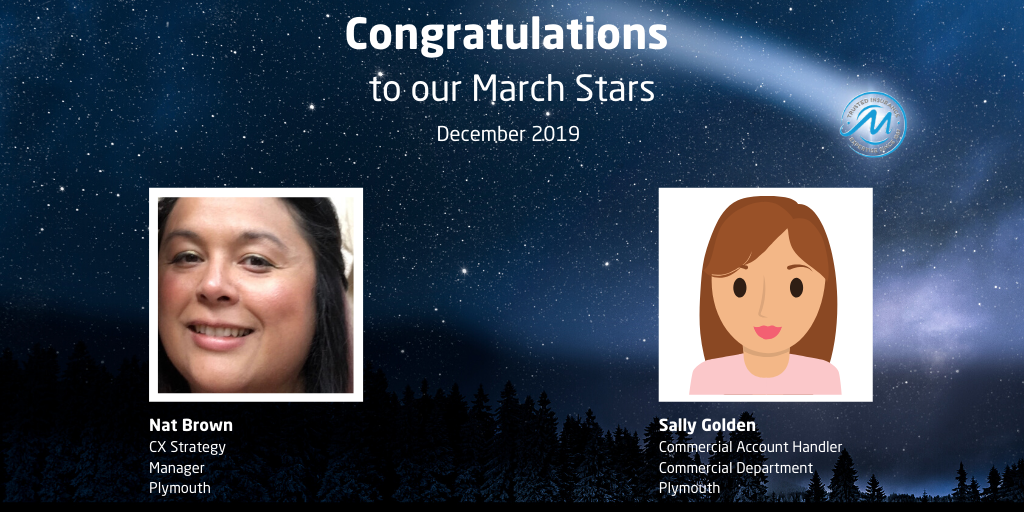 Congratulations to our March Star Winners for December

The March Star Award acknowledges and recognises staff for their hard work and those who go above and beyond to help out their colleagues, Line Managers and clients! They are nominated by staff for staff! Our December Winners are as follows: Nat Brown CX Strategy Manager, Plymouth Nat joined TH March in December 2004, as […]