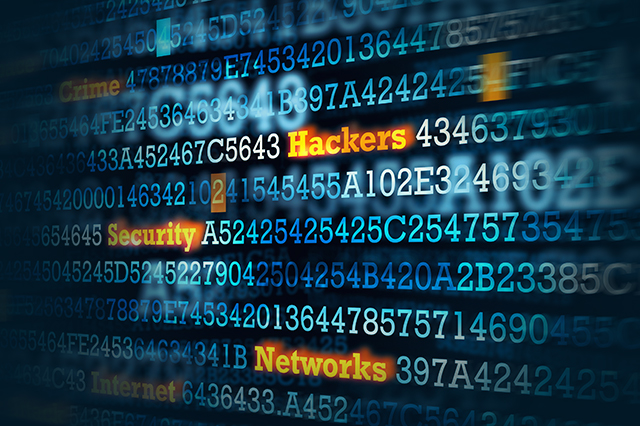 The amount of UK organisations that have fallen victim to cyber attacks has steadily grown over the past several years, and unfortunately we’ve seen this spike due to COVID-19.

Cyber attacks do not discriminate—businesses of all sizes and industries have been targeted. It is dangerous to believe that cyber attacks can only happen to other businesses or that the consequences will be minor. Especially in an era of evolving cyber threats and strict regulatory requirements such as the General Data Protection Regulation, cyber attacks threaten the survival of every organisation. Between hefty non-compliance fines, lost or stolen data, business interruption, reputational damage and financial downfall, the ramifications of a cyber attack can be devastating.

The consequences of a cyber attack are long-lasting and potentially ruinous. Don’t let your organisation become a cautionary tale.

Learn from the mistakes in the following Information Commissioner’s Office (ICO) prosecutions to ensure that your organisation does not suffer the same consequences.

What’s more, the company did not inform the customers and drivers affected by this incident until more than a year later. Rather, the business paid the hackers responsible to destroy the data they had downloaded. Further investigation by the ICO discovered that the company had breached multiple data protection principles due to failed data security, paying the attackers and keeping quiet about the incident rather than informing the proper authorities or those affected.

Why You Need Cyber Insurance

Clearly, no organisation is immune to the costly damages that accompany a cyber attack. Although implementing cyber security measures can help keep your business safe from a breach, you can ensure ultimate peace of mind against cyber attacks by purchasing robust cyber cover. For Cyber Insurance solutions, contact us today. 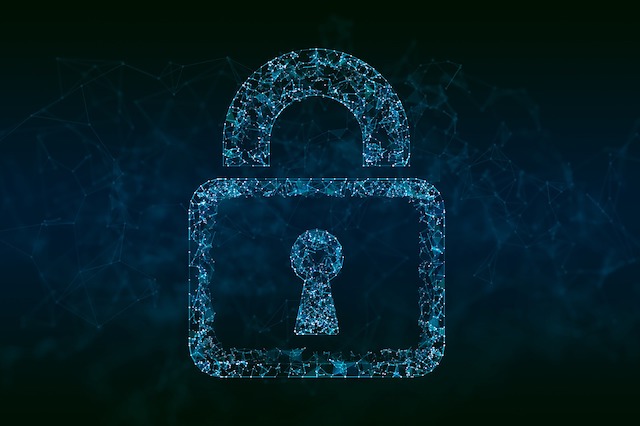 Ensuring Cyber-security by Managing Access and Privileges for Users

Your organisation’s data and intellectual property are invaluable resources, but they also present a tempting target for cyber-attacks. If your systems are compromised, there may be irreparable harm done to your organisation’s finances, reputation and future. One of the most important steps in addressing cyber-risks is regulating what information is accessible, and by whom. Many […] 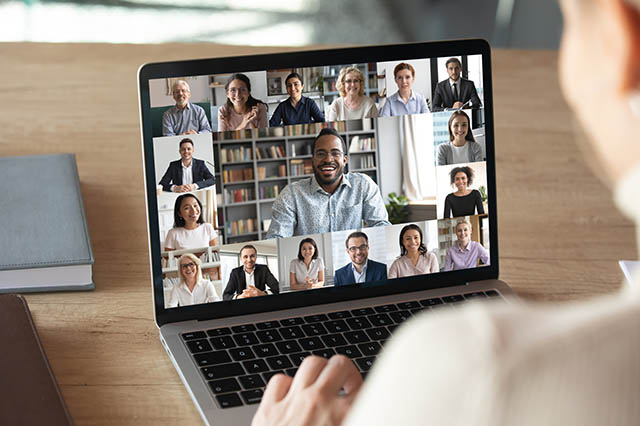 As many organisations are adapting to newly remote teams, leaders are challenged with addressing the challenges of the remote environment. Remote work remains a relevant topic for employers, and it will continue post-coronavirus. Many managers find themselves tasked with effectively leading remote employees and helping their teams adapt to the virtual workplace. While many employees […] 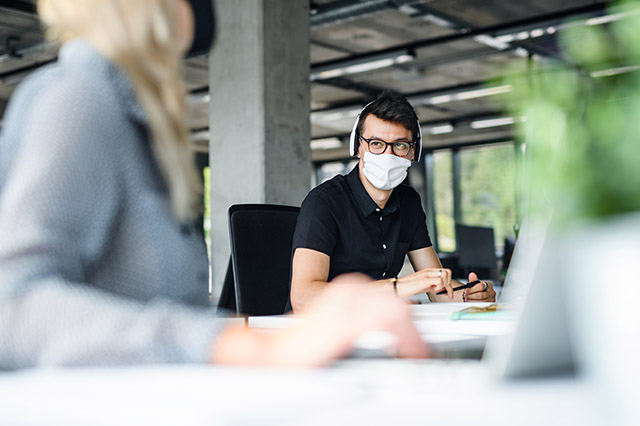 Preparing for a Second Wave of COVID-19 Cases

Even as the UK continues to ease lockdown measures, daily operations won’t be business-as-usual for many across the country. The coronavirus (COVID-19) pandemic is still going on, despite businesses reopening. Moreover, public health officials and experts are warning of a potential second wave of COVID-19 cases. Of course, no one knows if or when a […] 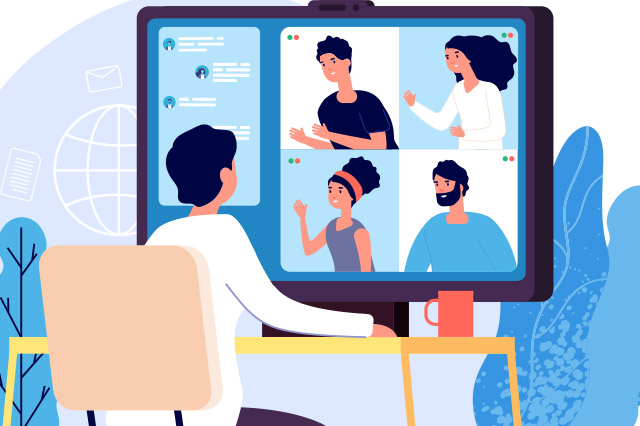 During the COVID-19 pandemic, technology has proven to be invaluable in allowing organisations to stay as connected as possible. Video chat software and apps have been particularly useful, as employees have been able to continue to attend virtual meetings and feel a sense of connection to their co-workers while working remotely. But, while video conferences […] 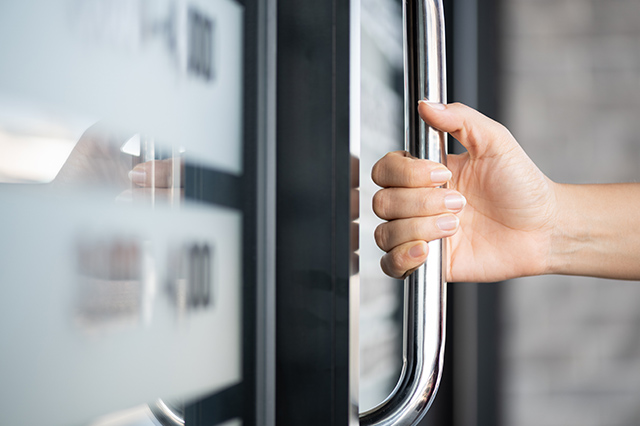 Managing the Return of Clients, Customers and Employees

The UK has started the process of easing lockdown measures. This means that many businesses have either already reopened, or are in the process of doing so. Despite recent optimism, there are still significant risks related to the coronavirus pandemic that organisations should be taking seriously. As employees return and your business begins to welcome […]