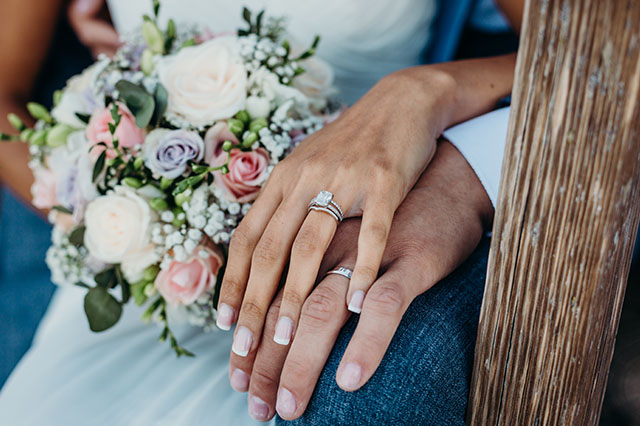 When you get married, rings are often exchanged as a symbol of your love and commitment to one another. But why do we wear wedding rings? And why the ‘ring’ finger?

The tradition is that a wedding band sits on the fourth finger (in between the pinky and middle finger) on the left hand.

This tradition can be traced back to the ancient times, where Egyptians used to believe that a vein ran from the fourth finger on the left hand directly to the heart. They gave it the name ‘vena amoris’, which is Latin for ‘the vein of love’.

Due to modern science, we know this is not true. Yet we still stick with tradition and use this finger as the ring finger.

Around 5,000 years ago, Ancient Egypt was the first known culture to exchange rings of love. Back then, these rings were often made from woven reeds or leather. The Egyptians saw the symbol of the circle as a powerful one. It’s a band with no end and no beginning, representing eternal life and love.

However, it is believed that it was the Romans who linked rings to marriage with ‘fede’ rings. These rings showed two hands clasped together and were commonly made with gold or solid stone. As time went on they personalised these rings more and more, often including engravings of the actual couple themselves.

When Christianity became the official religion these engravings of the couple were replaced with Jesus or would have a cross between them.

Engagement rings are fairly recent compared with wedding rings. The first recorded engagement ring is thought to be in 1477, when Archduke Maximillian of Austria proposed and presented Mary of Burgundy with a diamond ring. It was set with flat pieces of diamond in the shape of an ‘M’.

While diamond engagement rings remain the most popular choice, there are many more options today. More people are opting for more non-traditional stones or even lab grown stones such as Moissanite.

Throughout history and across different cultures, there have been many different traditions. Today traditions are still changing, some people even creating new ones.

Here at TH March we have a long tradition protecting your symbol of love with our insurance. If you have a wedding band, protect it with insurance. Take a look at how we can help here. 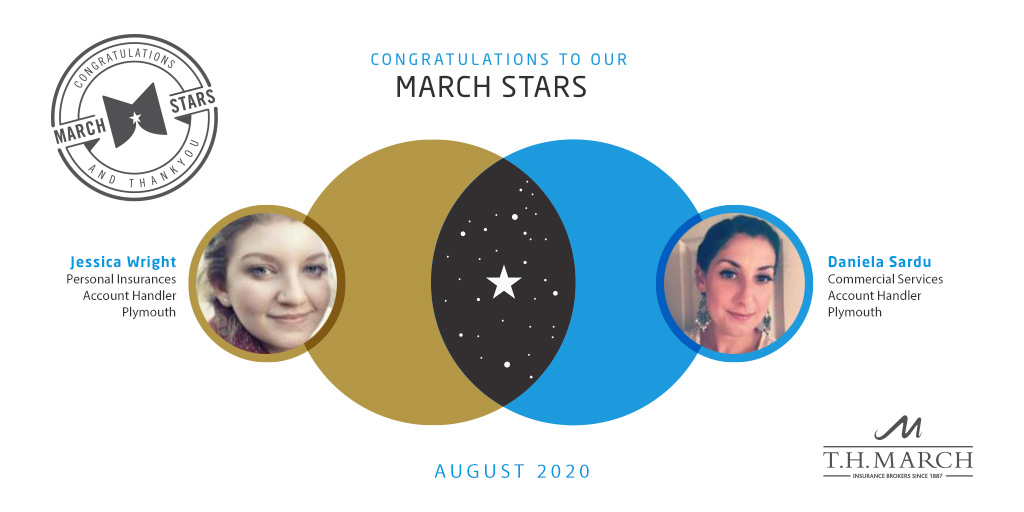 The March Star Award acknowledges and recognises staff for their hard work and those who go above and beyond to help out their colleagues, Line Managers and clients! They are nominated by staff for staff! Congratulations go to Jessica Wright, Personal Insurances Account Handler, National Service Centre Jessica joined THM in August 2018 as an Apprentice […] 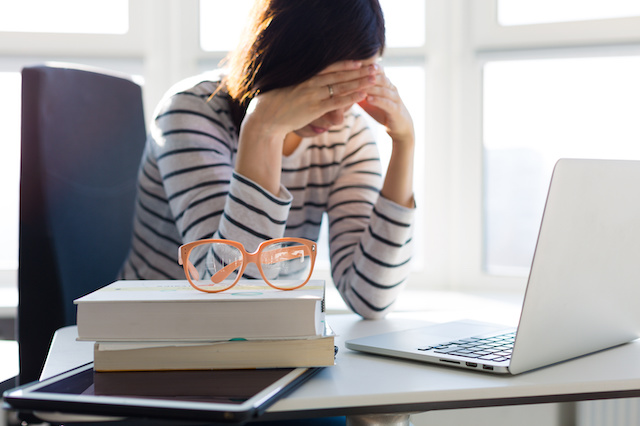 Migraines are severe headaches that can cause intense throbbing or pulsing, nausea, and heightened sensitivity to light and sound. A migraine episode can last anywhere from a few hours to a couple of days, and—depending on severity—can interfere with the affected individual’s ability to participate in their daily routine or workplace responsibilities. According to recent […] 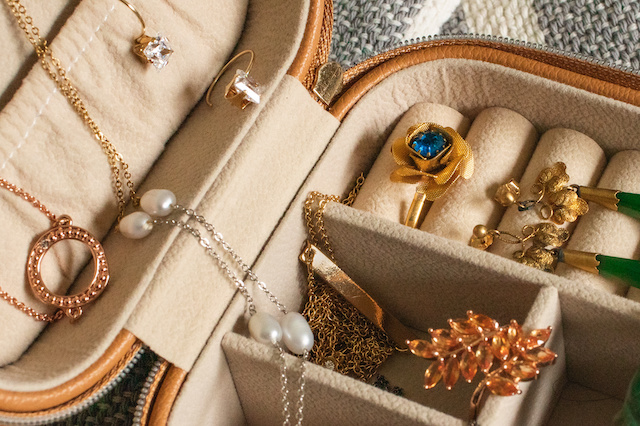 What to do with inherited jewellery?

So, you’ve inherited a piece of jewellery or perhaps several pieces. You might start wearing your new treasures straight away, or you may find that the pieces are too formal for everyday wear and you know you will most likely not wear them. Inherited jewellery can often bring comfort during times of loss, but sometimes […] 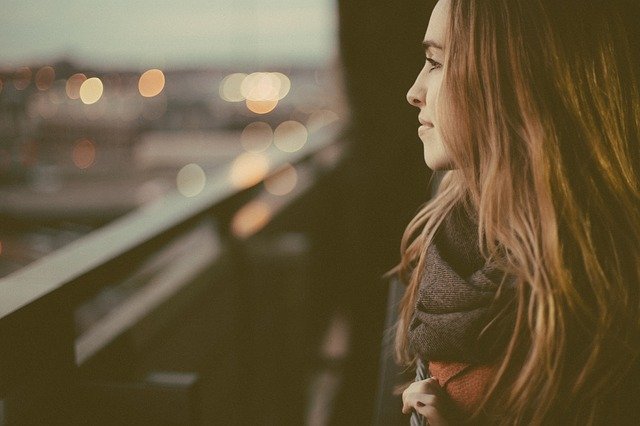 Maintaining Your Mental Health During the Coronavirus Lockdown

As the coronavirus pandemic continues to force many people to stay at home, or at least remain inside more than they usually would, it is important to be mindful of mental health. After months of adhering to social distancing guidelines and adjusting to remote work situations, it is understandable to be having feelings of isolation, […] 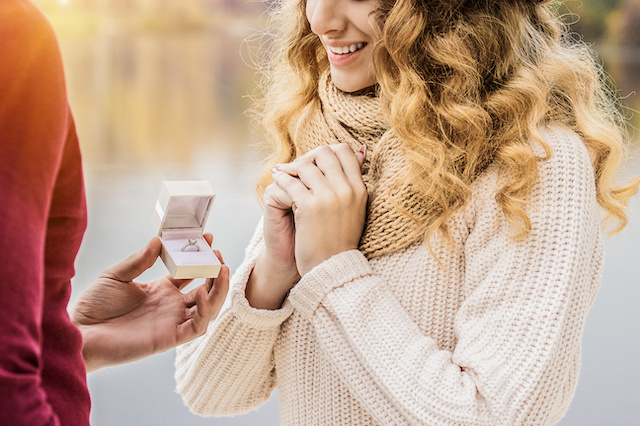 Buying an engagement ring or wedding ring is a big occasion in your life. But it can also be a stressful time! Like most things about a wedding, a lot of it is down to personal taste and budget. Are engagement and wedding rings different? The short answer is yes. The most obvious difference between […]