There are a range of traditional gifts to celebrate wedding anniversaries.  Many of these items include precious gemstones or metals, or high net worth items.

While there are individual gemstones that can be given as a gift for each year a couple is together, the first precious stone traditionally given to celebrate a long wedding anniversary would have been a pearl, after 30 years together.  Going up in incremental numbers of five, the precious stones given would be jade or coral, after 35 years, then ruby for 40 years and sapphire for 45 years. Emeralds are traditionally given after 55 years together, followed by diamond on the 60th wedding anniversary. A blue sapphire would be given on the 65th anniversary, and for celebrating 85 years of marriage, a moonstone is traditionally given.

The traditional gift for celebrating the first year of marriage is paper. This could include first editions of favourite books.

Leather is given to celebrate three years together, which could include bespoke luggage, shoes or bags.

Crystal, perhaps in the form of a vase or decanter set, or as part of an item of jewellery, is given to celebrate 15 years of marriage.  Traditionally no expensive gifts would be given then until the 20th wedding anniversary, which would have been China.

What are the Wedding Anniversary Gifts For Each Year?

If your wedding anniversary is coming up soon or if you’re buying a gift for friends or parents and you want to know the traditional anniversary gifts, we’ve got them listed below. 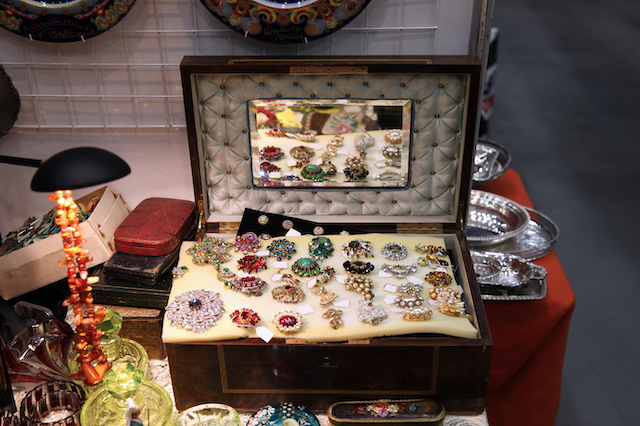 Perhaps you’ve had a piece of jewellery given to you by a relative, maybe a treasured engagement ring, or much-admired brooch, who had that item given to them, from someone who bought the piece a long time ago, perhaps at an antiques fair?  Could your precious jewellery item be vintage or antique? According to the […] 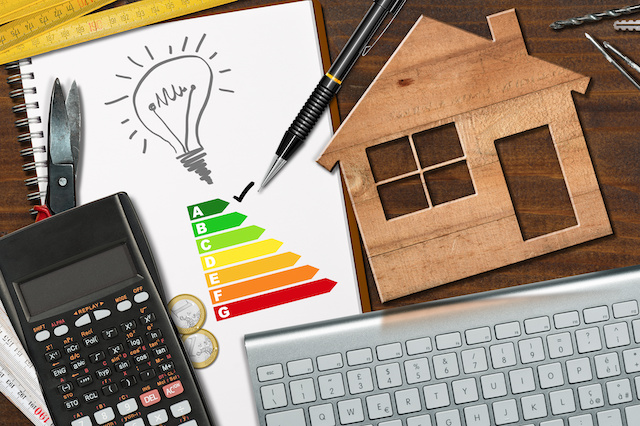 Steps to Save on Your Energy Bill While Working From Home

Working remotely has resulted in a number of adjustments for employees. One change that might be dipping into the wallets of workers is rising energy bills related to working from home. According to industry experts, households across the UK may be spending as much as an extra £52 million a week on energy. When working […]

Fighting Back Against Insomnia During the Coronavirus Pandemic

Insomnia is one of the most common health problems in the UK. Even before the pandemic, it was known to affect millions of people. According to a study conducted by the Centre for Population Change, the number of people suffering from sleep loss rose by approximately 9 per cent following the start of lockdown-related restrictions […] 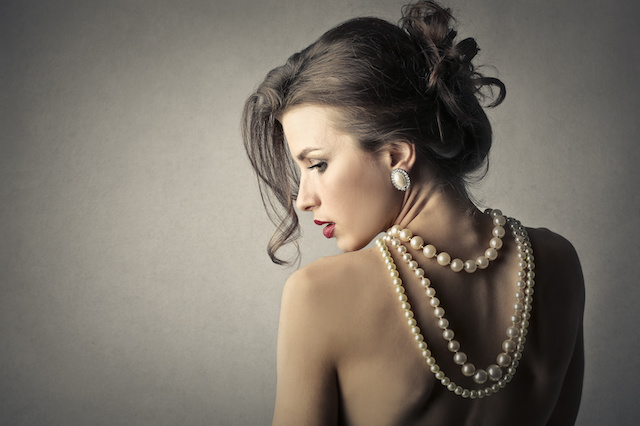 Buying Pearls: What to consider

We all know that the gem of the sea is the pearl. If you’re wanting to purchase a classic pearl necklace for that someone special in your life but you’re not sure where to start, then read on. Natural VS Cultured Pearls Naturally occurring pearls are extremely rare. They are created in the ocean and […] 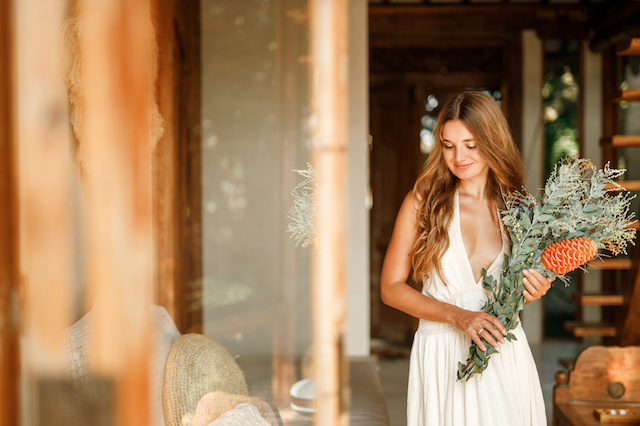 Relaxed, smaller, wedding gatherings are perfect for many couples.  Perhaps two people have lived together as partners for several years, before deciding to marry and already have a shared life together; they will probably already have the household items that are traditionally given as wedding gifts.  Maybe two people are embarking on their second marriage, […]