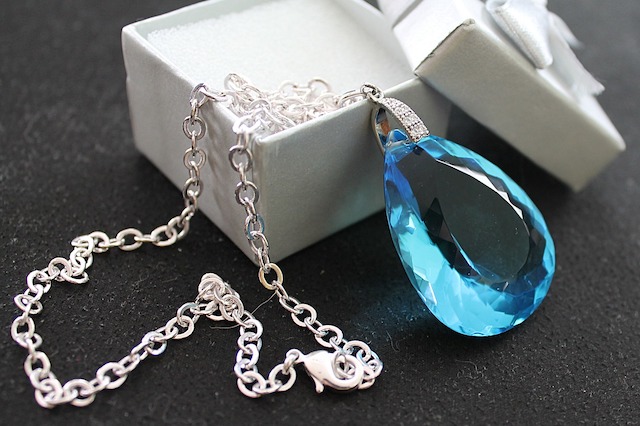 If you are born in the month of November, then your birthstone is the golden topaz with yellow and orange tones, almost peach-like in some cases.  Citrine, a similarly-hued and more readily available crystalline quartz, has also been used in more recent times, in jewellery gifts for November birthdays.  In its natural state the gemstone topaz is yellow, although it can be found in a blue or colourless state.  The rarest topaz is pink.

The golden yellow topaz gemstone was believed by the Ancient Egyptians to be connected to the sun god Ra and they considered the beautiful stone to have healing properties.  The Romans also believed in the strength of topaz and particularly useful at mealtimes; they believed that if the food was poisoned then the gemstone would change colour and the diner would be alerted to the potential danger.

Hindu astrological traditions symbolize golden topaz to the largest planet in the solar system, Jupiter.  A nine-gem good luck talisman would contain a ruby in the centre to represent the sun, with the topaz situated at the northwest of the ruby.  Topaz is associated with good health and fortune, and thought to bring energy to the body, recharging and motivating where needed. The gemstone has also been placed under pillows to help with curing insomnia.

In jewellery, the yellow and orange tones of the golden topaz can be set in either gold or silver metal to show off the colours.  The topaz is a hardwearing gemstone, however when faceting and polishing the stone, jewellers must be aware that there it has a potential for cracking in half.  Once prepared and encased it is relatively strong.  Topaz can be set in a plain bezel, which will dim the sparkle, and enhance the strength.  This makes it a popular gemstone and setting for male rings.  In contrast, a Tiffany prong setting appears to suspend the gemstone and offer a sparkling engagement ring.

Steps to Maintaining a Healthy Diet During Winter

It is not uncommon for people to gain weight during the winter, but that doesn’t mean that you shouldn’t take steps to try to avoid it. In addition to maintaining a healthy weight, eating a nutritious diet can help boost your immune system and keep you from catching winter illnesses—such as colds or the flu. […] 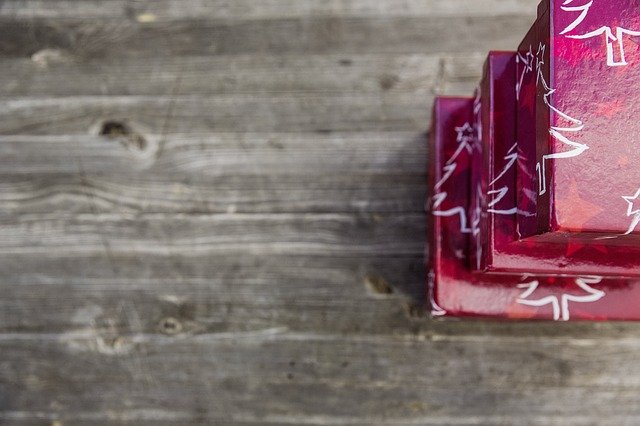 Are you thinking of buying jewellery as a gift this year, but not sure what to buy? There are a few questions you can consider first which will help to narrow your shopping focus.  What kind of jewellery does the person you’re buying for wear every day?  What job does that person do which might […] 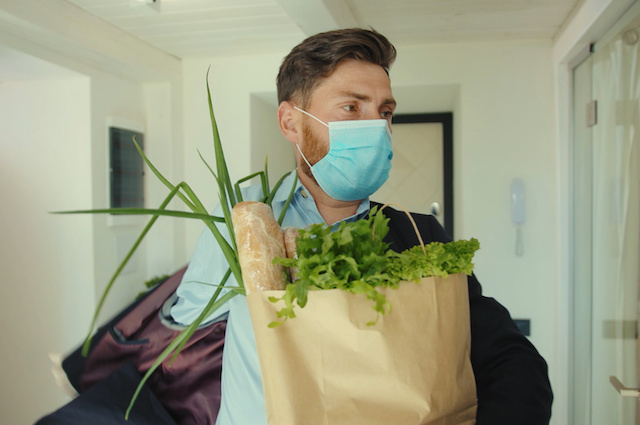 Self-care Week is an annual movement across the UK that aims to encourage people to take better care of both their mental and physical health. The week has been organised by the Self-care Forum since 2011. 2020’s edition runs from 16-22 November with the theme of ‘Live Self-care for Life’. Due to the coronavirus pandemic […] 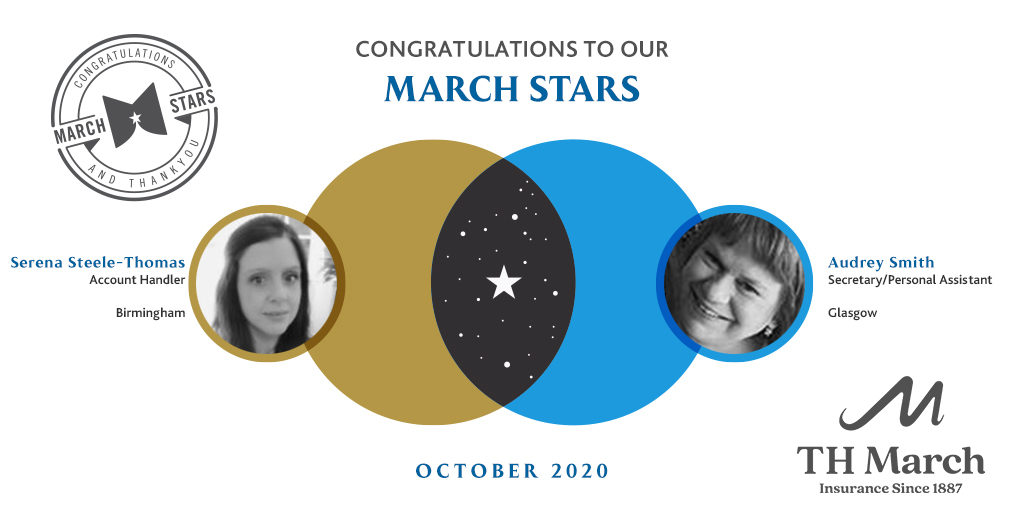 Congratulations to our March Star Winners for October

The March Star Award acknowledges and recognises staff for their hard work and those who go above and beyond to help out their colleagues, Line Managers and clients! They are nominated by staff for staff! Congratulations go to Serena Steele-Thomas, Account Handler, Birmingham Office Serena joined the THM Birmingham office in May 2014 as a […]

Many of us hold metals that are dear to us, whether we wear them or keep them safe for financial investment or future generations.  Preference for one metal over another may come down to colour choice, sentiment or value.  The content or hue of metal could influence gemstone decisions.  Pure yellow gold enhances the vibrancy […]