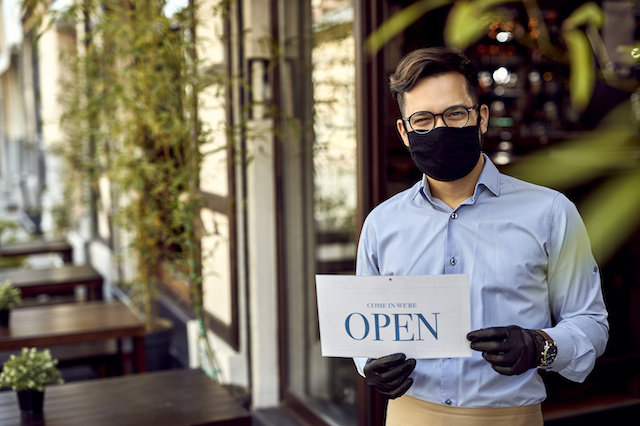 In the wake of the UK’s latest lockdown, Prime Minister Boris Johnson has announced a four-step plan that the government hopes will allow England to reopen safely. This process is currently projected to start on 8th March, and each of the four stages will last a minimum of five weeks. Johnson has made it clear that reopening could be delayed if data does not show improvement.

If all goes according to plan, each step will consist of four weeks for collecting and assessing data, followed by one week for businesses and individuals to prepare for the next stage. The new plan will implement changes and lessen restrictions across England. As such, the regional tier system that was used for much of 2020 is not expected to return.

The first stage of England’s plans for reopening the country will begin on 8th March and last until at least 12th April. There will be two separate parts within this stage, with the first including the following measures:

Other than those exceptions, England’s stay-at-home order will remain in effect.

The second portion of step one is scheduled to begin on 29th March and will further lessen restrictions by allowing for the following changes:

During this time, the official stay-at-home order will cease, but people are encouraged to remain in their local areas. Overseas travel restrictions will not be changed. In addition, people will continue to be encouraged to work from home whenever possible.

The second stage in England’s plan will be implemented no earlier than 12th April. Step two will include the following changes:

Although not technically a part of step two, it is during this time period that university students may first receive further information regarding the resumption of face-to-face classes. This review is scheduled to take place after Easter.

This step will not come into effect until at least 17th May, depending on the results of steps one and two. When step three is implemented, it will include the following:

While not an official part of step three, on 17th May, the Department for Transport could potentially allow international travel to resume. The department is expected to first report on this subject on 12th April, but regardless of its findings, travel itself will not be possible until 17th May at the earliest.

The final stage in plans for England to reopen will not be implemented until 21st June at the earliest. During this time, the following changes would go into effect:

It is worth noting that the government may implement or maintain some social distancing measures during step four, but these details are expected to be reviewed at a later date.

Elsewhere in the UK

It is important to understand that this four-step plan is only being applied in England.

In Scotland, First Minister Nicola Sturgeon has announced that the country will return to a tiered system of restrictions once lockdown measures are lessened. As such, different parts of Scotland may be subject to varying restrictions. Sturgeon is expected to provide more information on phases for easing restrictions at a later date.

Meanwhile, in Wales, First Minister Mark Drakeford stated that he hopes to be able to end the country’s stay-at-home order in the next three weeks. At that time, some businesses—such as non-essential shops and hairdressers—would be allowed to reopen.

In Northern Ireland, the government has expressed doubt that restrictions will be able to be reduced at any time before Easter. Current lockdown measures are expected to be reviewed on 18th March.

Contains public sector information published by GOV.UK and licensed under the Open Government Licence v3.0. This publication is for informational purposes only. It is not intended to be exhaustive nor should any discussion or opinions be construed as compliance or legal advice. In relation to any particular problem which they may have, readers are advised to seek specific advice. Further, the law may have changed since first publication and the reader is cautioned accordingly. Content by Zywave, Inc. provided by TH March. 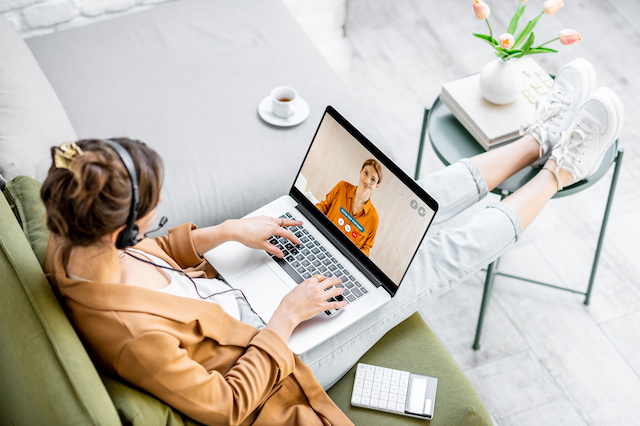 Working remotely doesn’t always come naturally to employees, especially among those who are used to the accountability of in-person workplaces. Remote work requires focus and restraint amid the countless distractions present in the home, and it lacks the socialisation capabilities that come with physically going into the workplace. What’s more, remote employees often need to […] 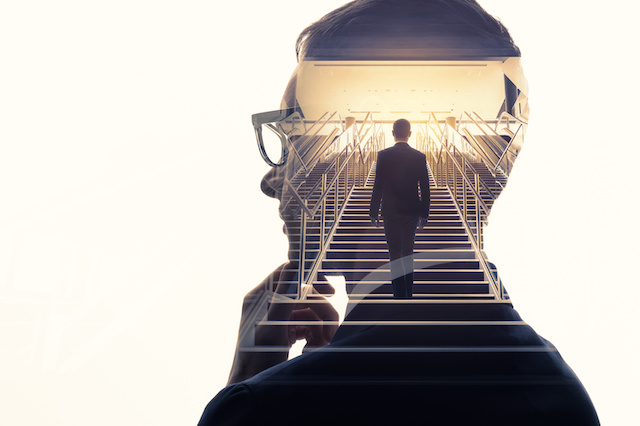 Senior leaders play key roles in the success and improvement of their organisations, but these employees can also be sizable liabilities. Misconduct or negligence committed by a director or officer can result in costly legal claims, government-issued penalties and significant damage to an organisation’s finances and reputation. In order to mitigate risks associated with directors […] 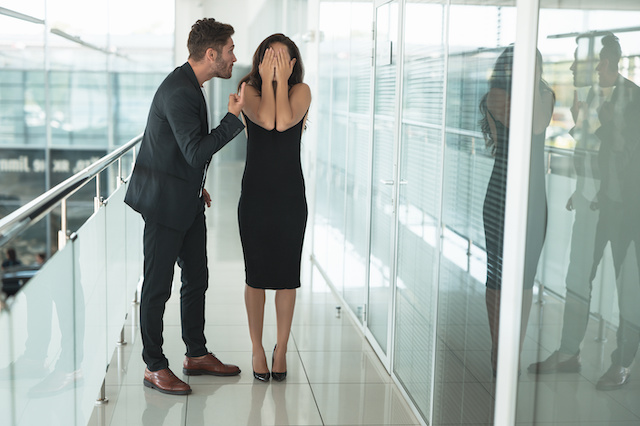 The HSE defines work-related violence as any incident in which a person is abused, threatened or assaulted in circumstances related to their work. No organisation is immune to the risk of work-related violence. However, identifying the common causes can help prevent such violence from happening and ensure everyone’s safety. According to the HSE, in 2019-20, […] 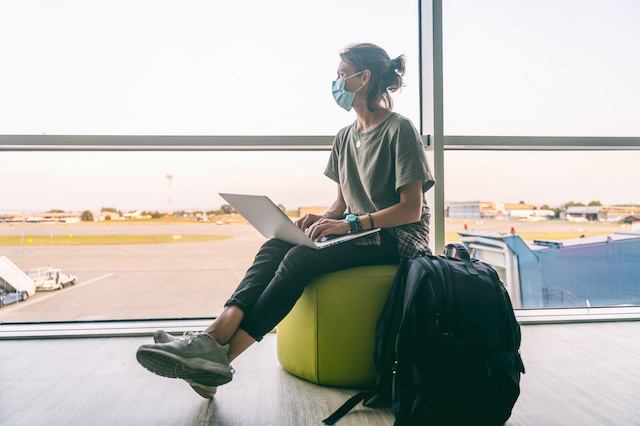 Although the UK has begun to implement plans for reopening businesses, there are still many precautions that must be taken by employers to keep their employees safe. This duty is even more important for organisations that have employees who travel. While travel has been largely restricted during the pandemic, regulations are expected to loosen in […] 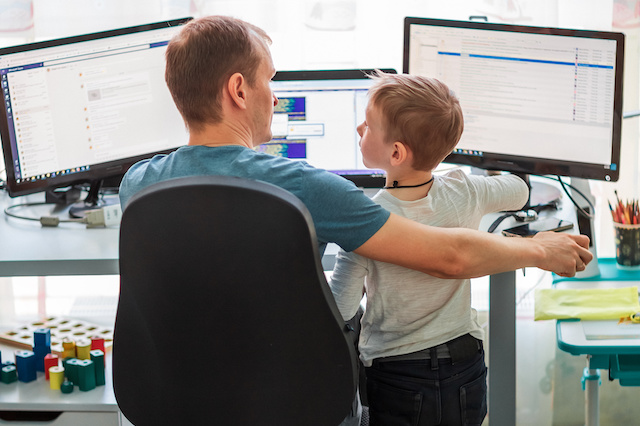 What Is Relevant Life Insurance?

Relevant Life Insurance is a tax-efficient term assurance policy on the life of a company director, or employee, that will pay out to their loved ones if they die within the term. The maximum term is to age 75. It is written into trust and the life assured nominates the beneficiaries. The company will be […]