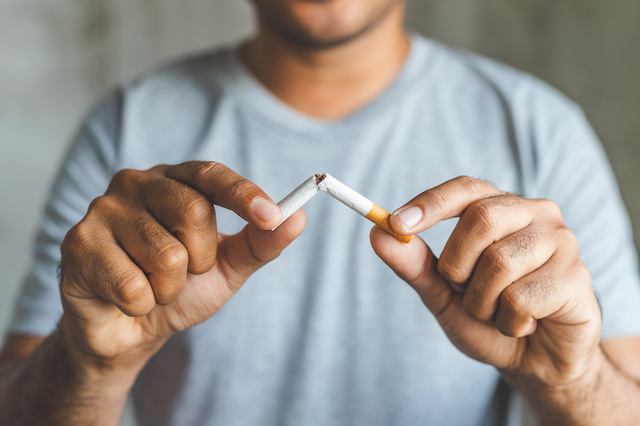 The dangers and consequences of smoking and tobacco are well-documented. Still, despite the potential health consequences, smoking remains common in the UK. As of 2018, over 7 million people in the UK were smokers according to the Office for National Statistics (ONS). The issue is so prevalent that smoking is one of the leading causes of death and illness in the UK. According to the NHS, approximately 78,000 people die from smoking every year.

According to the ONS, 58.4 per cent of smokers over 16 years old said that they wanted to quit. Unfortunately, quitting is a difficult process that many people may struggle with even after multiple attempts. Despite the difficulty, smokers should be encouraged to continue their efforts in order to preserve their health. With that in mind, the following self-help tips may help ease the process:

In addition to these strategies, smokers trying to quit should also consider contacting their GP or calling the NHS Smokefree helpline at 0300 123 1044.

Contains public sector information published by the NHS and licensed under the Open Government Licence v3.0.

The content of this blog is of general interest and is not intended to apply to specific circumstances or jurisdiction. It does not purport to be a comprehensive analysis of all matters relevant to its subject matter. The content should not, therefore, be regarded as constituting legal advice and not be relied upon as such. In relation to any particular problem which they may have, readers are advised to seek specific advice from their own legal counsel. Further, the law may have changed since first publication and the reader is cautioned accordingly. Content by Zywave, Inc. provided by TH March. 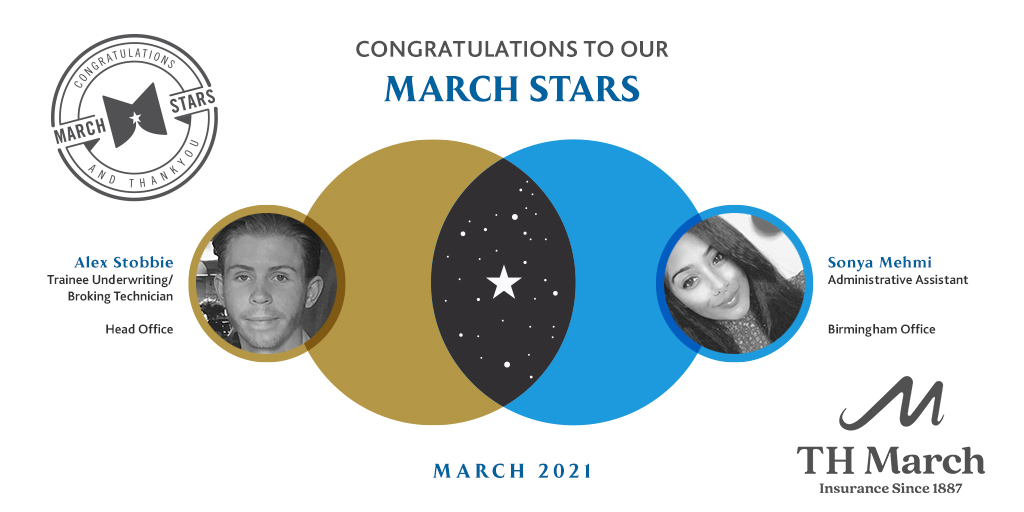 Congratulations to our March Star Winners for March

The March Star Award acknowledges and recognises staff for their hard work and those who go above and beyond to help out their colleagues, Line Managers and clients! They are nominated by staff for staff! Congratulations go to Alex Stobbie, Trainee Underwriting/Broking Technician, Broking Department, Head Office Alex joined THM in November 2019 with previous […] 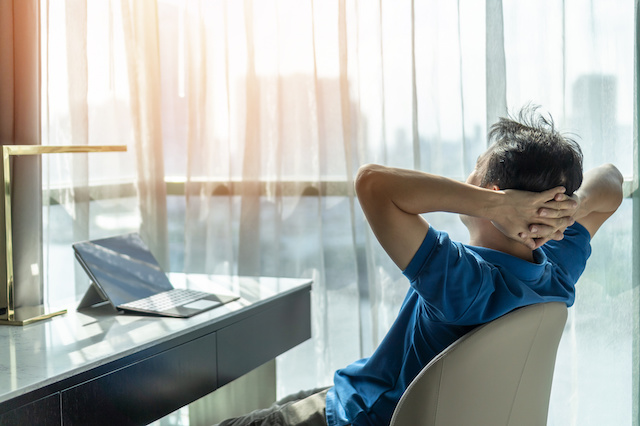 April is Stress Awareness Month in the UK. According to the Mental Health Foundation, in the past year, 74 per cent of people have felt so stressed that they were overwhelmed or unable to cope. Of those who responded that they had felt stress, 16 per cent said that they had harmed themselves and 32 […] 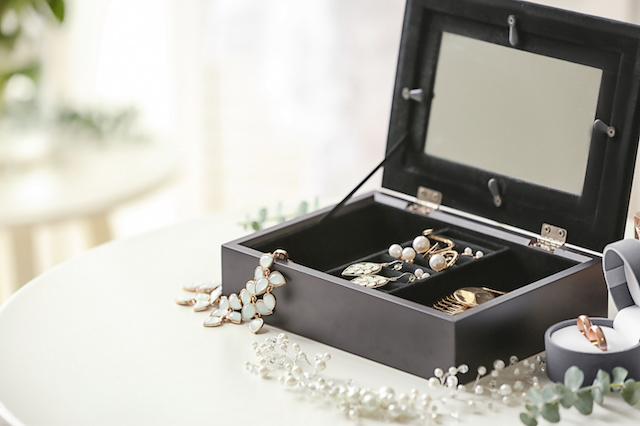 Wearing statement jewellery can be a fantastic way of showing off your individual style. Whether it is contemporary or vintage, a high quality piece will add an eye-catching touch to any outfit. And from the newest catwalk trends to the rarest vintage finds, there is statement jewellery for every style and budget. Buying habits Research […] 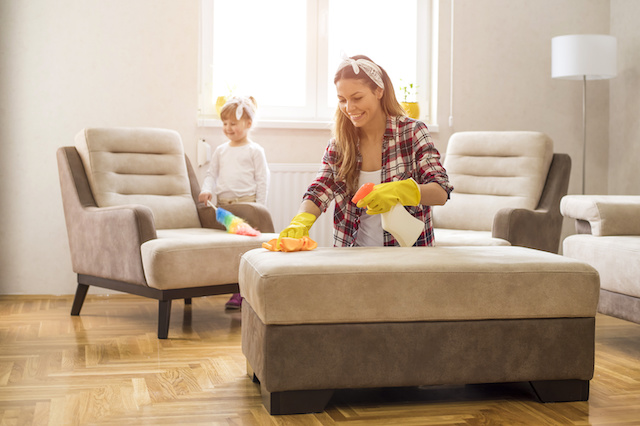 Although outdoor temperatures might still be cold, spring is not far off. This means spring cleaning season is almost here. Making your home cleaner this season might be a more daunting task than usual. With many people working from home, not welcoming guests and sheltering in place for extended periods of time, it is possible […] 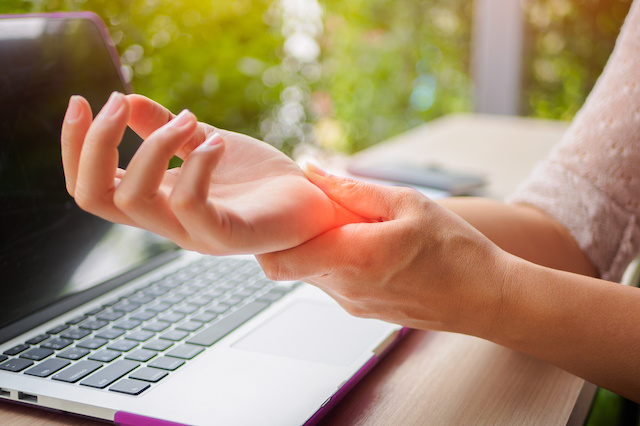 Working on a computer all day can be taxing on your hands and wrists, increasing your risk of developing chronic stress injuries like carpal tunnel. Carpal tunnel is a numbness and tingling in the hand and arm caused by a pinched nerve in the wrist. The nerve being pinched is the median nerve—the main nerve […]