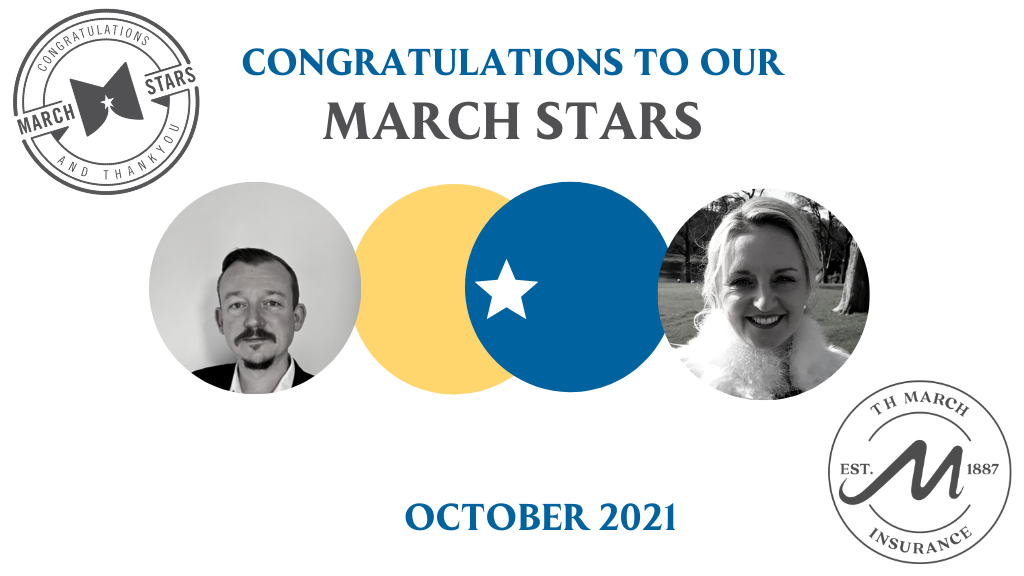 In 2019 James and his family relocated back to Plymouth to be with family but James still services clients across the UK.

Your March Star Nominations for James

WE LOOK FOR SOLUTIONS!
“Hard work and detail provided on many cases which helps Broking have full understanding of risks presented. Well done James and thanks.”

WE ARE A TEAM!
“James has a really positive attitude to his work and despite being busy, never complains when I need help with something. Thanks James :-)”

Emma joined TH March in July 2002 as a Filing Clerk. Emma has worked her way up through the ranks and is now a Team Leader and Training Co-ordinator for the Personal Insurances Department.

Emma has been recognised this month by her colleagues for demonstrating TH March Values!

Your March Star Nominations for Emma

WE DO THE RIGHT THING!
“I think Emma deserves some recognition for how hard she works behind the scenes to co-ordinate the ever complicated training plans for our new and current staff. As a team leader she is very supportive and goes above and beyond to show concern and to support the welfare of our account handlers in their very busy and at times stressful job role. Thank you for all that you do Emma!

Congratulations to our March Star Winners for October! 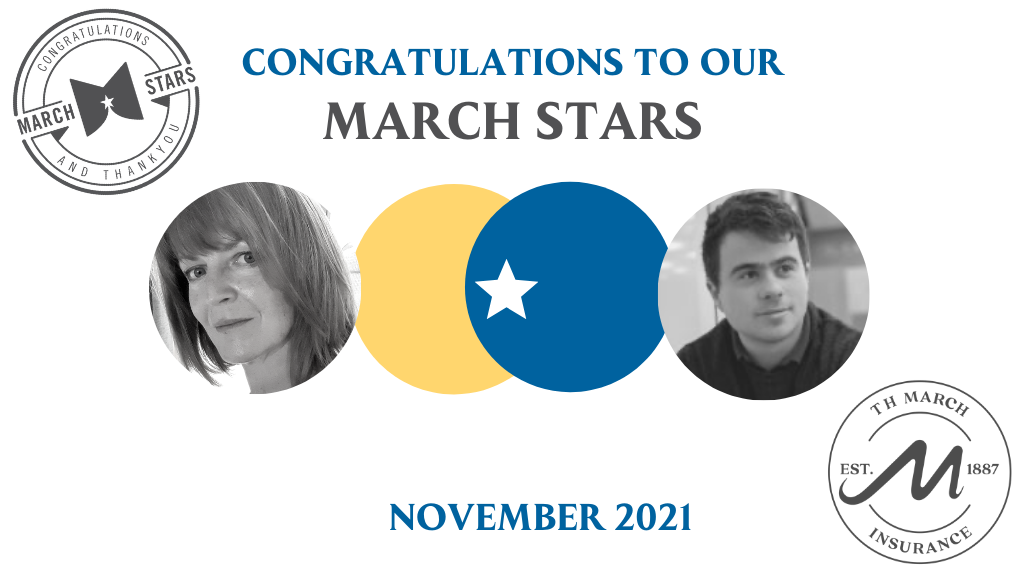 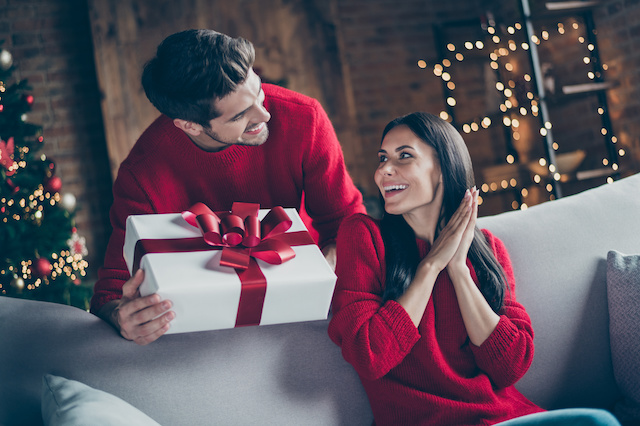 Christmas gifts for her this festive season

A well chosen, high quality piece of jewellery could really add some sparkle this Christmas. Finding the perfect gift for someone special is a rewarding process. But where do you start? Here, we show you how to bring a touch of magic and sparkle to her Christmas this year, whoever you’re choosing a present for. […] 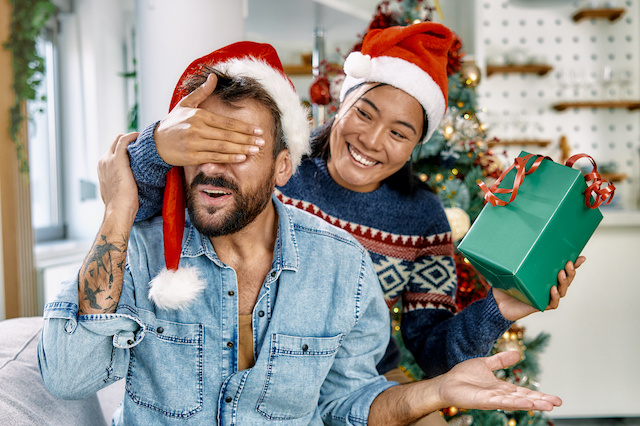 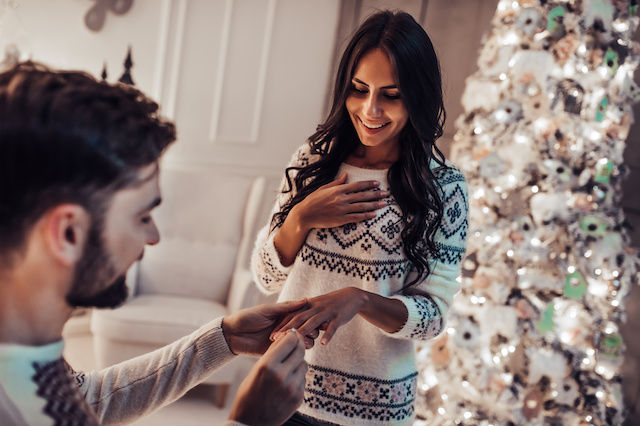 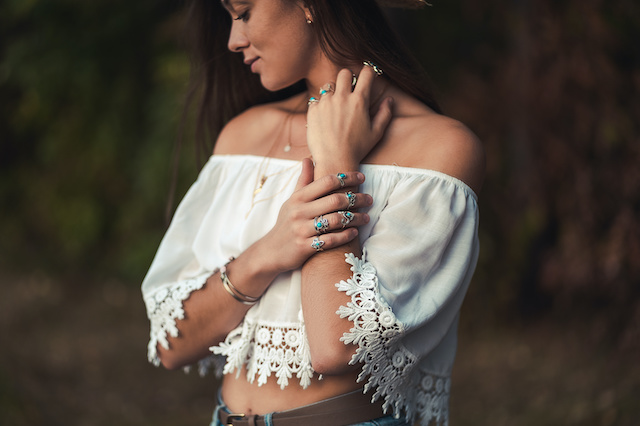