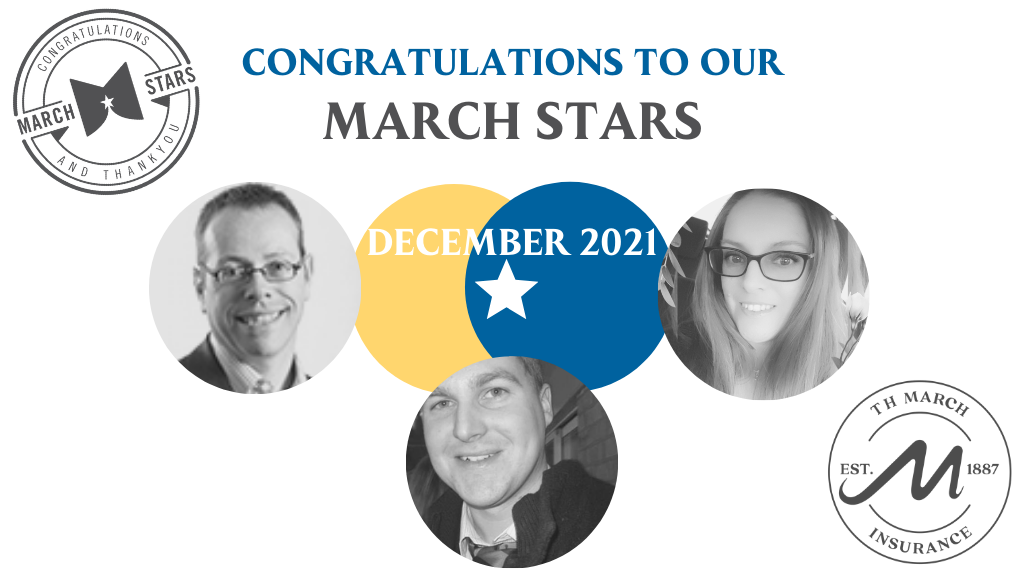 Peter joined TH March in October 1988 as an Assistant in the Commercial Department. In 1990 Pete transferred to the Personal Insurances Department as an Account Handler and by 2000 was Personal Insurances Team Manager before a move to Claims in 2011. In 2014 Peter was promoted to Compliance Manager and in 2019 to Associate Director – Compliance.

He is ACII qualified and a Chartered Insurance Broker.

Peter enjoys skiing, live music, travel (when it’s not as complex and unpredictable as it is now), the heritage railway scene and spending time with his family.

Your March Star Nominations for Peter

WE ARE A TEAM!
“Pete has been really supportive recently whilst I’ve had to have some time off and work from home, he always checks to see how you are as well as seeing what support he can provide. He is also really great at praising people and letting them know when they’ve done well which gives you a little boost and creates a happy work environment, thank you Pete!!”

Jenny joined THM in January 2009 as a Maternity Cover and nearly 13 years later is a great asset to THM!

Jen enjoys reading, chocolate, spending time with her family and friends and going to the theatre.

Jenny has been recognised this month by her colleagues for demonstrating TH March Values!

Your March Star Nominations for Jenny

WE LOOK FOR SOLUTIONS!
“Jenny has helped collate a lot of information for me recently. She is always cheerful, helpful and happy to help in whatever capacity she can. Thank you Jenny!”

Michael joined the THM Broking Team in December 2010 and is Cert CII qualified.

Michael has been recognised this month by his colleagues for demonstrating TH March Values!

Your March Star Nominations for Michael

WE DO THE RIGHT THING!
“Always willing to take time to explore and understand a risk and to assist with difficult and awkward cases”

Congratulations to our March Star Winners for December! 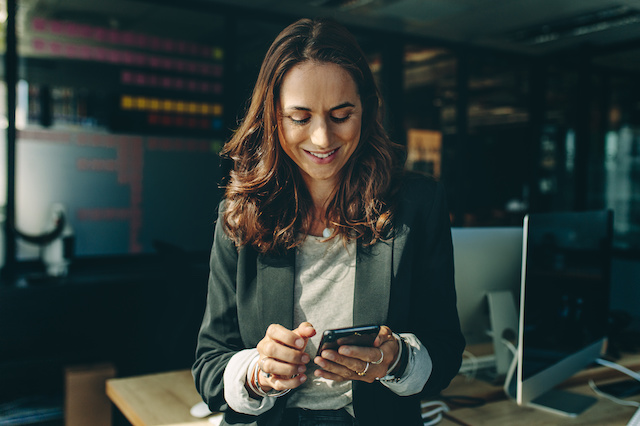 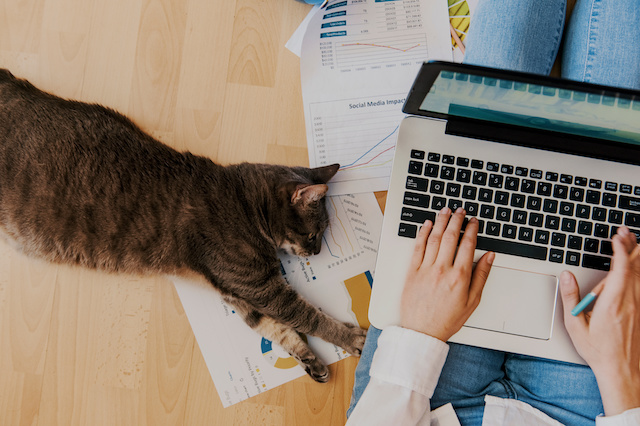 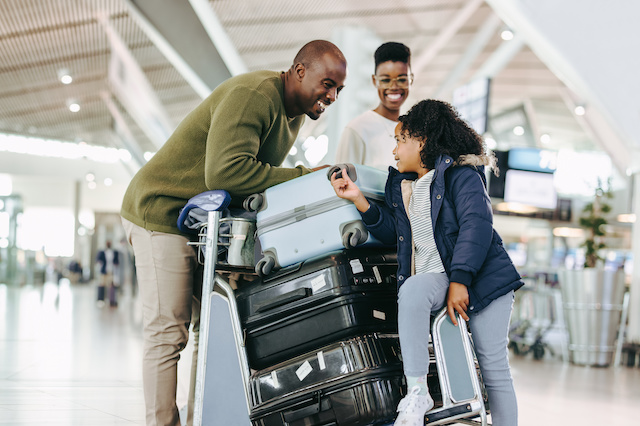