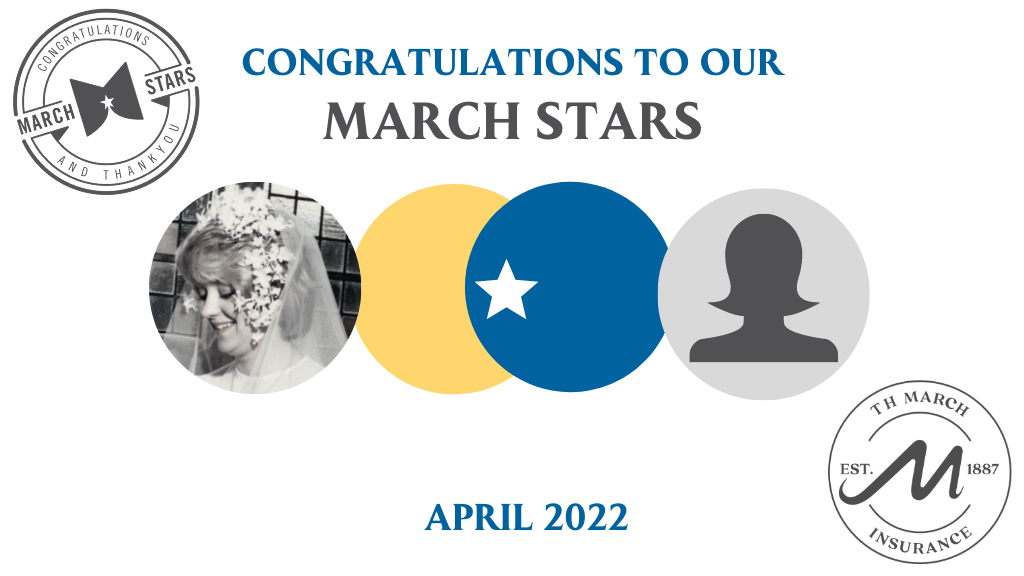 Hannah joined THM in October 2012 and recently achieved the Diploma in Insurance qualification.

This is the second time Hannah has won the March Star Award, having previously been nominated by her colleagues in September 2018 – Well done Hannah! She enjoys travelling, eating out, exercising and spending time with family and friends! She has been recognised this month by her colleagues for demonstrating TH March Values!

Your March Star Nominations for Hannah

WE DO THE RIGHT THING!
“Hannah is always willing to help out where need be and always performs well when the pressure is on. Thank you for your help Hannah.”

WE ARE A TEAM!
“It’s not said often enough, thank you Han for everything you do, you go above and beyond and it doesn’t go unnoticed. It’s difficult when we’re so thin on the ground, but you are shining :-)”

Sally joined the THM in February 2014 as an experienced Commercial Account Handler. Sally has also previously been nominated for the March Star Award in December 2019 ! Sally likes Sausage Dogs, Reading, Music and the Sunshine. 🌞 She has been recognised this month by her colleagues for demonstrating TH March Values!

Your March Star Nominations for Sally

WE LOOK FOR SOLUTIONS!
“For always being willing to help and give advice with problem-solving queries and never complaining about having to do so.”

Congratulations to our March Star Winners for April! 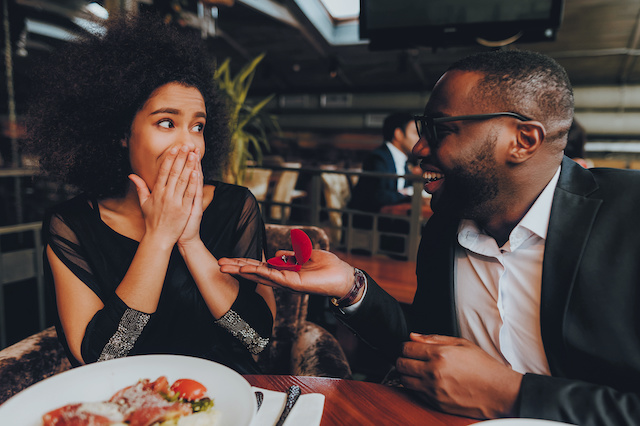 Ten steps to getting engaged

Getting engaged is a life-changing event and simply ‘popping the question’ can seem daunting when there are so many things to consider. We are here to help you plan and propose like a ‘pro’ with 10 steps to a successful engagement…   Start planning It might feel difficult to plan your engagement and hard to […] 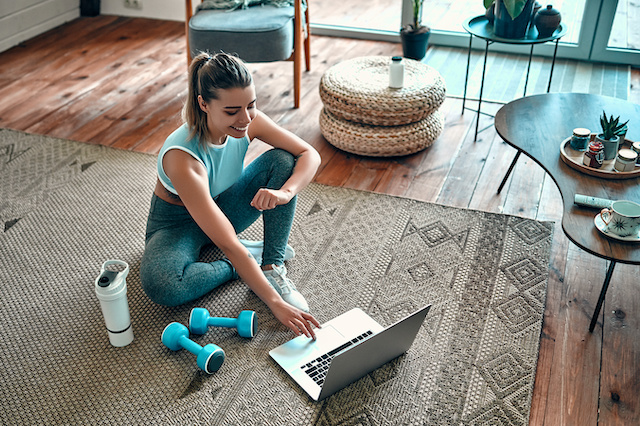 How to Stay Active While Working From Home

Remote work has become far more common in recent years. While these arrangements may have many benefits, they may also lead to employees succumbing to a sedentary lifestyle and developing unhealthy habits. Exercise may become an afterthought for workers who spend their entire day at home. Physical activity is a vital part of a person’s […] 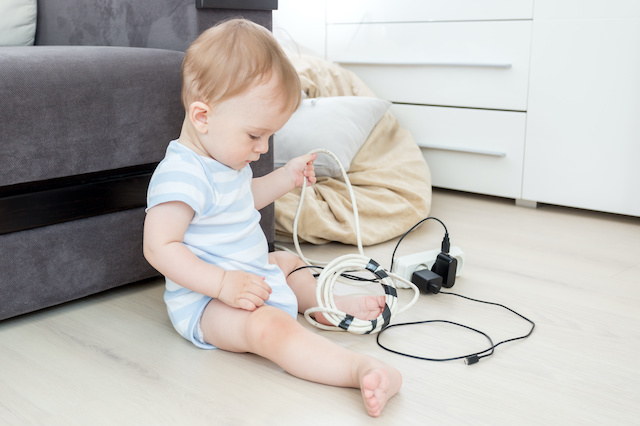 Electricity is a necessary part of your home, but wires, outlets and other parts of electrical systems can be dangerous and carry considerable risk.  Sometimes we underestimate its capability of causing injury. Accidents involving electricity can lead to extensive property damage, severe injuries and even death. With that in mind, it’s imperative for homeowners to […] 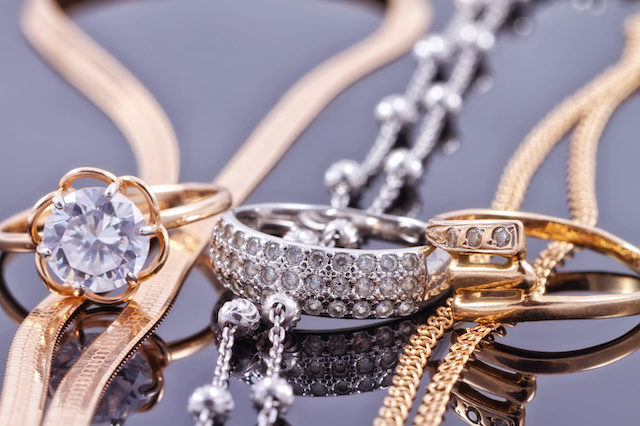 The history and evolution of jewellery 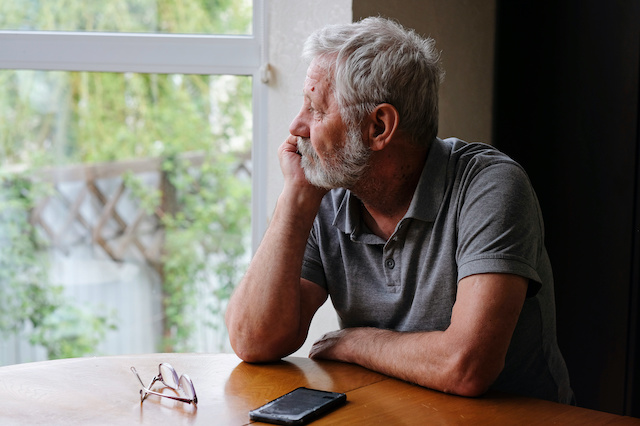 Mental Health Awareness Week is 9-15 May. This annual event is hosted by the Mental Health Foundation to encourage people to focus on achieving good mental health. Each year, the event focuses on a specific topic; this year’s theme is loneliness, which affects many people and has had a huge impact on physical and mental […]